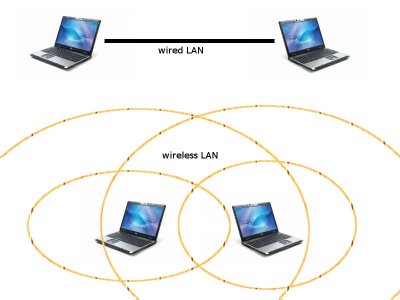 RC4 is a widely used stream cipher invented by Ron Rivest of RSA Security in 1987. It takes a key of arbitrary length up to 256 byte and produces a pseudo-random keystream of unlimited length. RC4 can be described as a machine with internal states being defined by an 256-byte-array and two single bytes acting as pointers to elements of the array.

For every packet RC4 is newly initialized as the key (IV+KBSS) differs from packet to packet. The initalisation of RC4 creates a permutation of the array S[ ] based on the packet key according to the following algorithm:

Finally the packet's content is XOR'ed with the generated key stream as described in point 6.2.. Each generation of one byte for the key stream changes the internal state of the RC4 (to be exact, it permutes the internal array) according to the following algorithm:

Klein's attack on RC4 is based on the fact, that only the (public) IV changes, but the secret root key K^BSS is fixed. Therefore the packet keys are similar to a certain extend.