There where many attacks since 2011: BEAST, CRIME, TIME, BREACH, Lucky13 and last but not least RC4 Biases in TLS. Some of them are mitigated through workarounds in Browsers or Webserver-Software, some are mitigated with TLS1.2 and some, at least in case of BREACH and Lucky13, still threaten TLS/SSL. For details on the attacks and the mitigation read the SSL attack survey.

Use a 2048 or 4096 Bit RSA Key? It might be better to use ECC – the same strength with 224 Bits (and they might even be faster).
ECDH - Elliptic Curve Diffie–Hellman-Keyagreement
ECDSA – for digital signatures, so its possible to use ECC-Certificates (which are not yet available with ECC-singing).

Ensures that a session key deduced from a key will not be compromised if the private keys is compromised in the future. Uses (elliptic curve) Diffie–Hellman-Keyagreement. In theory, Transport Layer Security (TLS) can choose appropriate ciphers since SSLv3. OpenSSL supports perfect forward secrecy using elliptic curve Diffie–Hellman since version 1.0, with a computational overhead of approximately 15%.

Both are not yet stable.

The goal is to provide an Apache2 configuration for websites with sensible data. It must work today and not exclude any users. Instead users with unsafe browsers should be warned. The project consists of three parts which should be used together:


The JavaScript tests if cipher suite is using Forward Secrecy, No SSLv3, No RC4, No 3DES. If not, we warn the user with a pop-up containing information about her_his vulnerability. 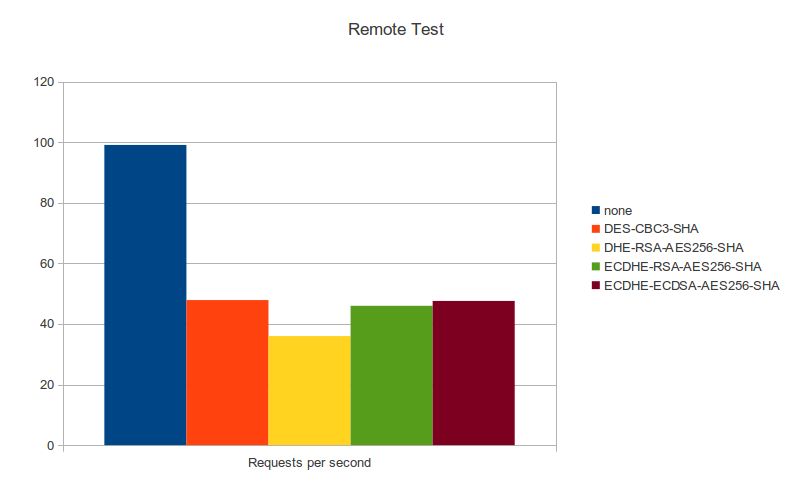 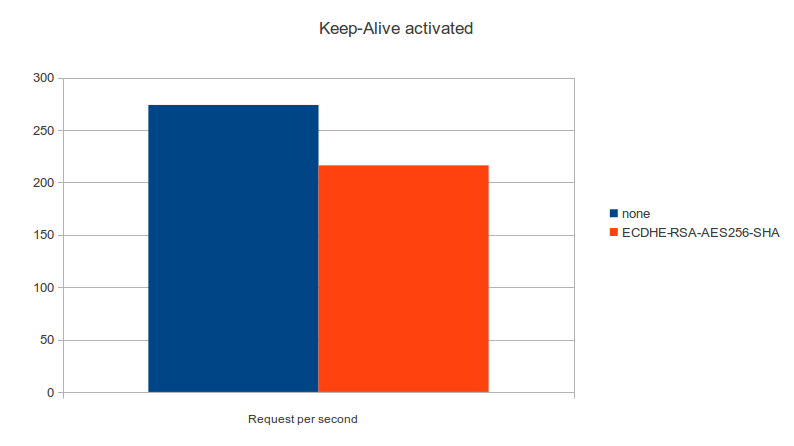